Oleander (Nerium Oleander) or Adelfa, is a highly toxic evergreen shrub or small tree. It is native to a broad area from Morocco and Portugal eastward through the Mediterranean region. It typically occurs around dry stream beds. It grows to 2-6 m tall, with spreading to erect branches. The leaves are in pairs or whorls of three, thick and leathery, dark green, narrow, 5-21 cm long and 1-3.5 cm broad. The flowers grow in clusters at the end of each branch; they are white, pink or yellow, 2.5-5 cm diameter. They are often, but not always, sweetly scented. The fruit is a long narrow capsule 5-23 cm long, which splits open at maturity to release numerous downy seeds.

Oleander grows well in warm regions, where it is extensively used as an ornamental plant in landscapes, parks, and along roadsides. It is drought tolerant and will tolerate occasional light frost down to -10°C. It can also be grown in cooler climates in greenhouses, conservatories, or as indoor plants that summer outside. Oleander flowers are showy and fragrant and are grown for these reasons. Over 400 variations exist, with several additional flower colours not found in wild plants, including red, purple and orange. White and a variety of pinks are the most common. Many variations also have double flowers. When first planted initially water copiously.

Oleander is one of the most poisonous plants and contains numerous toxic compounds, many of which can be deadly to people, especially young children. The toxicity of Oleander is considered extremely high and it has been reported that in some cases only a small amount had lethal or near lethal effects. The toxin is present in all parts of the plant, but are is concentrated in the sap. It is thought that Oleander may contain many other unknown or un-researched compounds that may have dangerous effects. The entire plant including the milky white sap is toxic and any part can cause an adverse reaction. Oleander is also known to hold its toxicity even after drying. It is thought that a handful or 10-20 leaves consumed by an adult can cause an adverse reaction, and a single leaf could be lethal to an infant or child. Most animals can suffer a reaction or death from this plant.

Reactions to this plant are as follows. Ingestion can cause nausea and vomiting, excess salivation, abdominal pain, diarrhoea that may or may not contain blood, irregular heart rate, sometimes characterized by a racing heart at first that then slows to below normal further along in the reaction. The heart may also beat erratically with no sign of a specific rhythm. Extremities may become pale and cold due to poor or irregular circulation. Reactions to poisonings from this plant can also affect the central nervous system. Oleander sap can cause skin irritations, severe eye inflammation and irritation, and allergy reactions characterized by dermatitis. Poisoning and reactions to Oleander plants are evident quickly, and require immediate medical care. 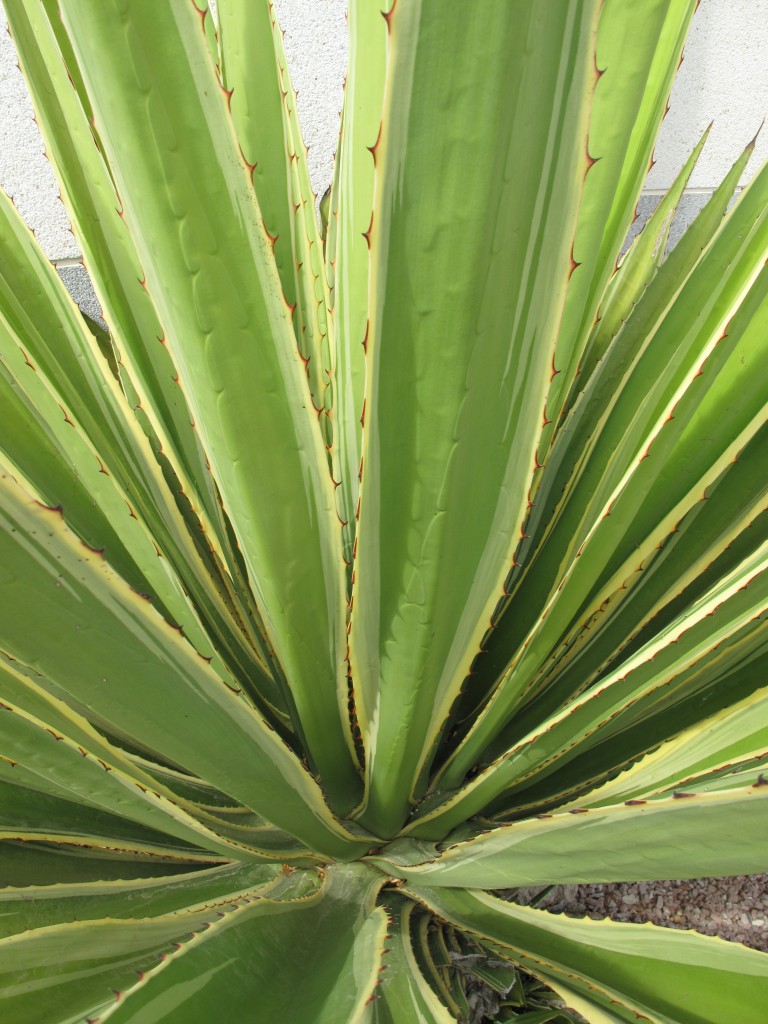 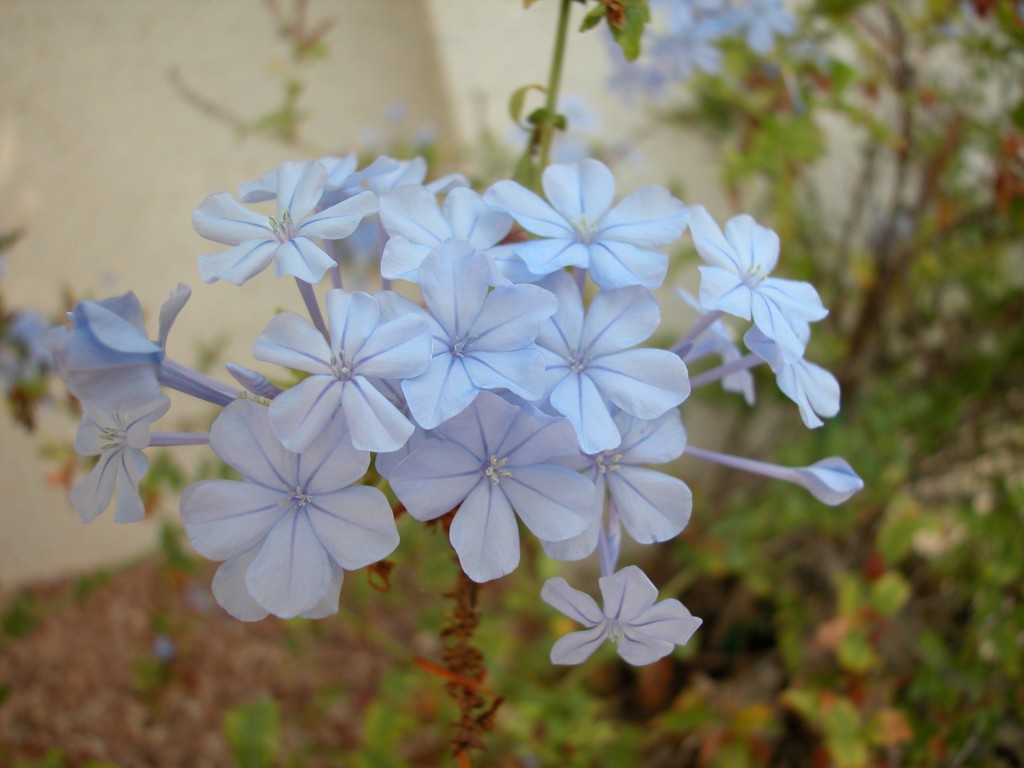